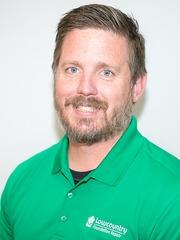 Dustin is a Certified Crawl Space, Foundation, and Concrete Repair Specialist and manages our team of Design Specialists. Before joining Lowcountry Foundation Repair, he spent 11 years of combined experience in-store management, termite inspection, and crawl  remediation. Dustin is from Great Bend, KS and currently resides in Port Wentworth, GA. He enjoys outdoor activities, paddleboarding, kayaking, and going to the beach with his family.

At Lowcountry Foundation Repair, we work every day to make our customers and team members happy they chose us. One way we do that is by walking alongside the best in the industry. In Dustin’s words, “I am both proud and honored to be a part of this company and amazing team! I enjoy helping customers solve problems they may have otherwise thought were impossible to fix.” We’re thrilled to have Dustin as a part of the Lowcountry Foundation Repair team as we work to redefine our industry.

Customer Reviews
About Me

Videos from projects I was involved with: 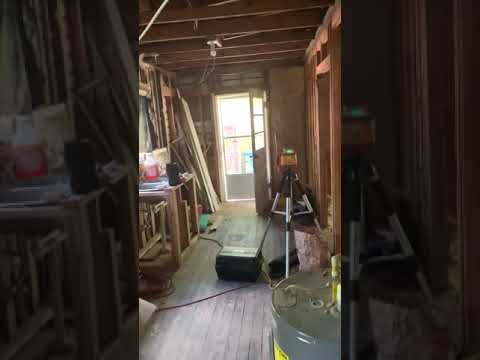 How To Identify Unlevel Floors In Your Home

www.lowcountryfoundationrepair.com Call or Click for your FREE Inspection! Watch Video »

Weak Floor Stabilized with SmartJacks in...

Tripping Hazard on Steps and Pool Deck Fixed by...

Foundation and Waterproofing Problem Fixed in...