Rebecca C. of Fort Valley, GA had a water intrusion problem in her crawl space. Moisture was being absorbed into the subfloor and joists, weakening her floors and foundation, specifically under her kitchen. Rebecca wanted to encapsulate her crawl space and add support to her subfloor.

Lowcountry Basement Systems inspected the crawl space and noted the sinking subfloor. It was recommended to install a Complete CleanSpace Encapsulation System and replace the rotted subfloor under the heavy kitchen appliances.

Lowcountry Basement Systems first removed the debris from the crawl space, then installed 48 linear feet of sock drain pipe around the interior perimeter of the crawl space near the kitchen. CleanSpace liner was installed over the earth, up the foundations, and was used to wrap the support columns to reduce moisture from reaching the foundation of the home. The job required 3,648 square feet of liner.

SilverGlo, a high-efficiency graphite-impregnated insulation with a built-in radiant heat barrier surface, was installed along the interior foundation walls to increase the R-value. It was also used to seal the 16 crawl space vents.

The job took four days and the owners were thrilled with the results. 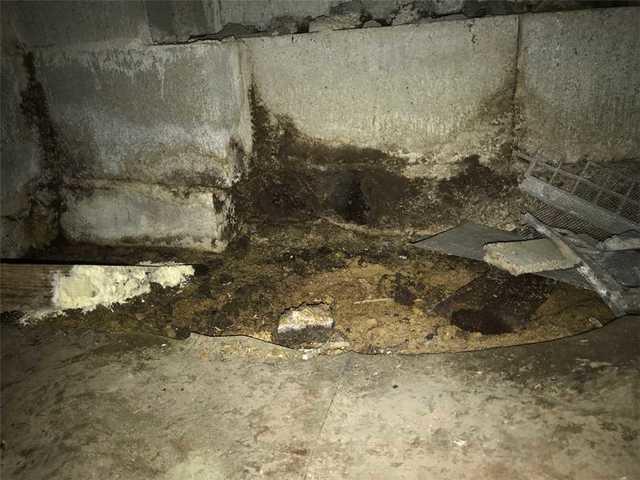 Moisture was sitting in this crawl space 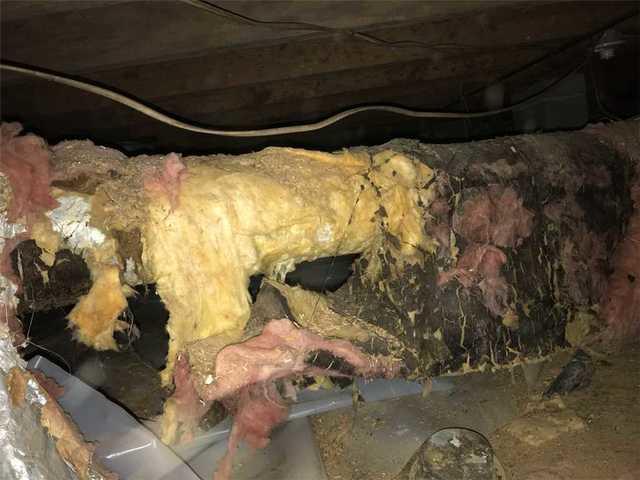 Moisture was being absorbed into the subfloor, joists and insulation 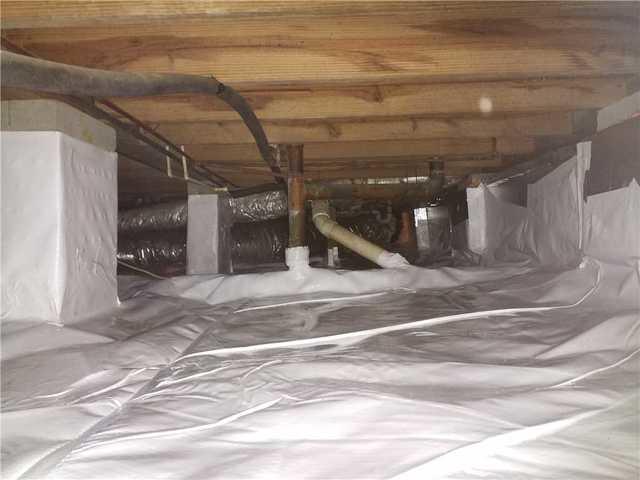 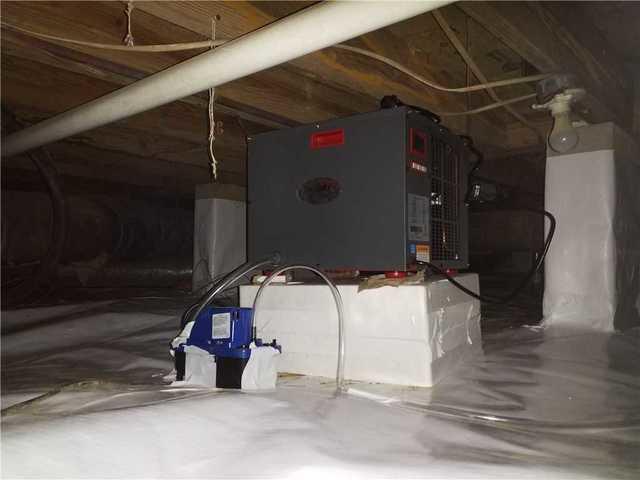