Michael J., a contractor in Charleston, SC was working for a client that owned a 160-year-old home. The client wanted to preserve the home. Michael inspected the crawl space and called Lowcountry Basement Systems to fix the wet, damp crawl space.

It took four days to complete the job, and Michael J. was happy with the work. 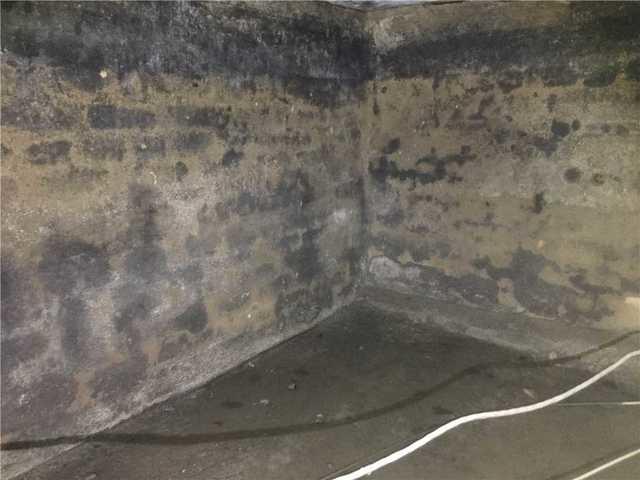 Before the crawl space encapsulation, excess moisture is clearly visible on the foundation wall. The soil is also very moist. 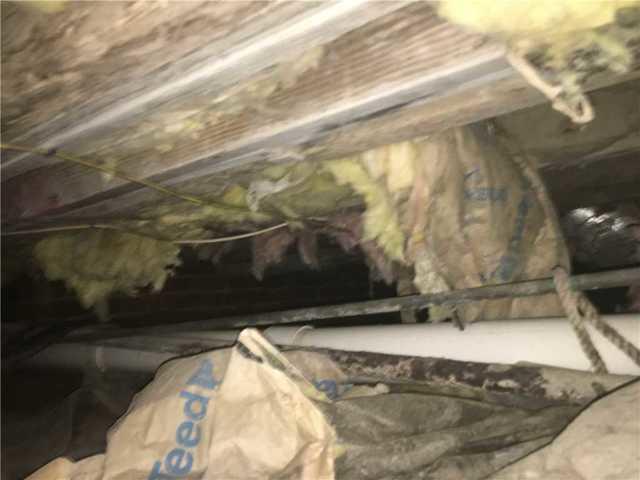 The subfloor insulation absorbed water vapor, weighing it down, causing it to fall from the underpinning. 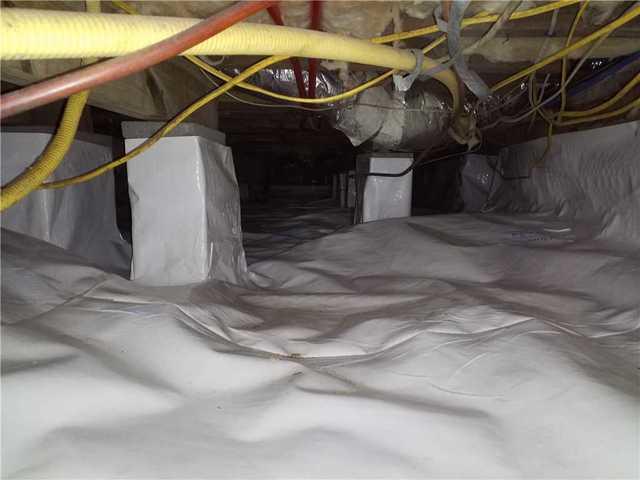 After the crawl space was sealed and encapsulated. 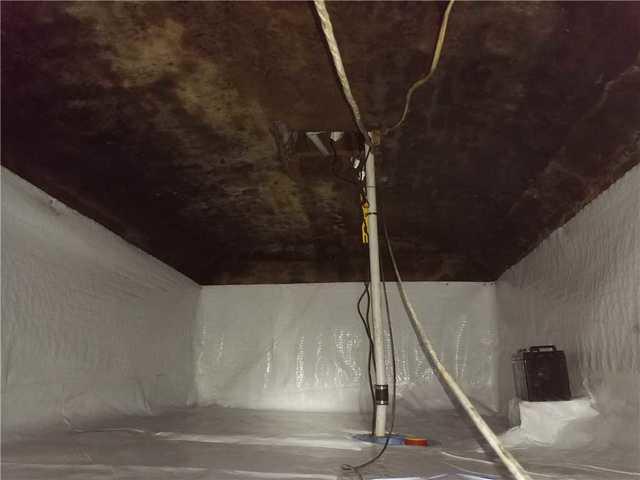 The TripleSafe Sump Pump was installed to pump water away from the foundation of the house.