Jane M. of Summerville, SC called Lowcountry Basement Systems concerned about her crawl space. She reported the main beam under her home needed to be replaced and the subfloor needed additional support. Jane commented that there weren’t enough support pillars installed when her home was built. Jane also told Lowcountry Basement Systems that the air conditioning unit was under the home, creating an abundance of moisture.

The inspector recommended supporting the foundation walls by installing a total of 10 low-profile galvanized steel helical piles around one section of the perimeter of the home. Helical piles were chosen for the project due to the moisture content of the soil in the area. The piles stabilized the foundation and provided the installation team with an opportunity to lift the foundation walls back into place, closing the gaps in the brick wall.

To fix the subfloor it was recommended to install a SmartJack System in the crawl space. The system was comprised of four custom cut-to-length galvanized steel crawl space pillars, seven joists assist brackets and one PowerBrace (galvanized steel I-beam). SmartJacks are capable of supporting 60,000 pounds of pressure each.

The PowerBrace ran across five joists, with a SmartJack supporting both ends of the PowerBrace. Every wooden joist was protected with a metal joist assist bracket. Two SmartJacks were installed at separate locations to support the subfloor.

It was also recommended to encapsulate the crawl space with our Complete CleanSpace Encapsulation System to reduce humidity and remove moisture. The system would prevent wood rot, mold, and saggy floors. The homeowner decided to install the Helical Piles and the SmartJack System and wait on the crawl space encapsulation.

The project took three days to complete and the homeowner was very happy with the results. 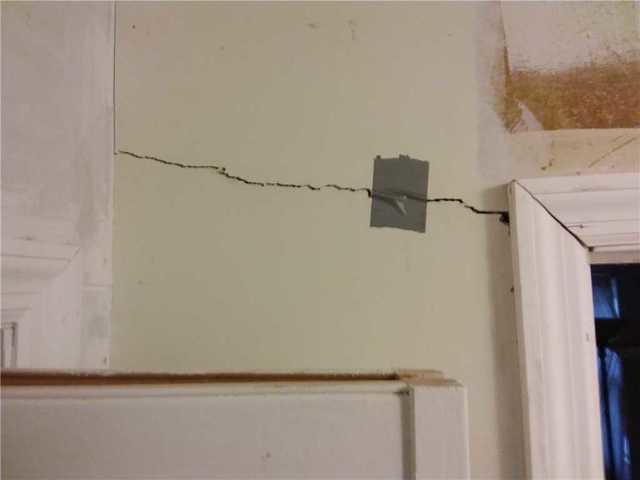 After the subfloor was lifted with the SmartJack System the gap in the crack closed. 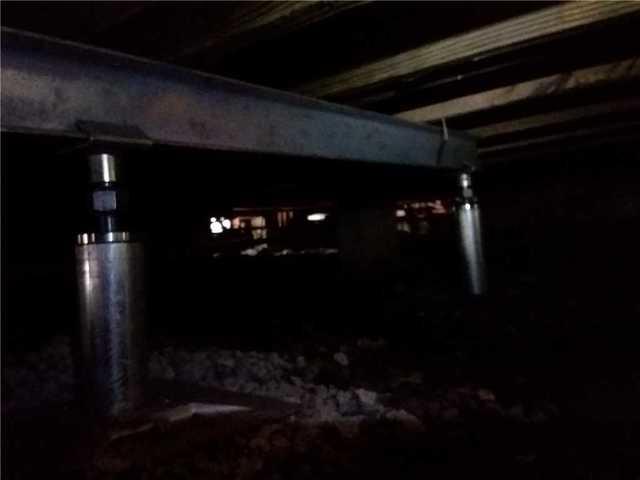 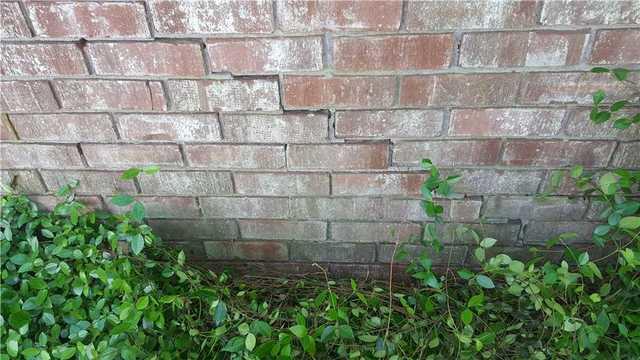 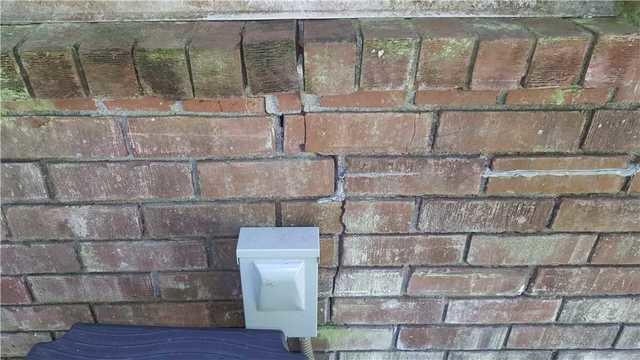 The installers had to work around some of the utilities.