Christy and Don B. of Pembroke, GA noticed signs of settlement in their home. The windows and doors were sticking, the floors were uneven, and cracks in the drywall appeared. Christy and Don agreed that something had to be done to fix the settlement problem.\

Lowcountry Basement Systems inspected the home, and the crawl space. The subfloor was not properly supported, allowing the house to sink. The sinking action caused the floors to dip, the drywall to tear, and made the windows and doors stick to the frames. It was recommended to install a SmartJack System in the crawl space to add proper support to subfloor.

Lowcountry Basement Systems installed eight SmartJacks; custom-cut to length, galvanized steel support crawl space columns under the house. SmartJacks are capable of support 60,000 pounds each. Additionally, four PowerBrace beams were used in conjunction with the SmartJacks to provide support over a span of eight feet.

After the one-day installation, Christy and Don noticed a difference in their house right away, and they were thrilled! 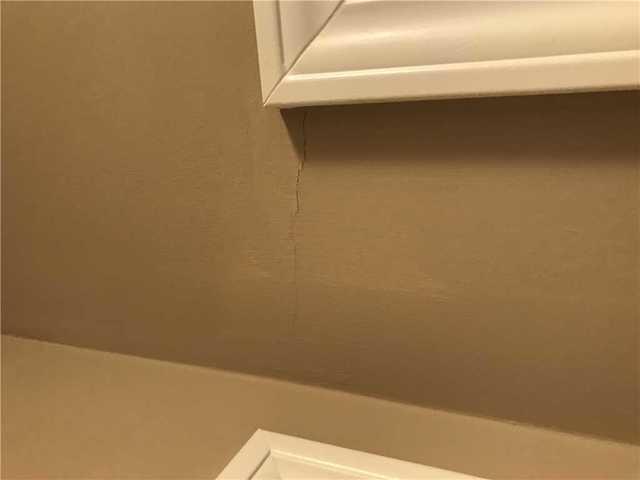 Cracks appeared in the drywall. 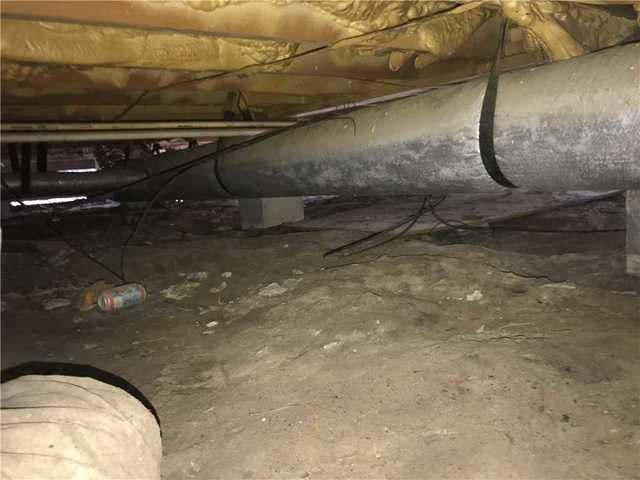 This foundation was improperly supported. 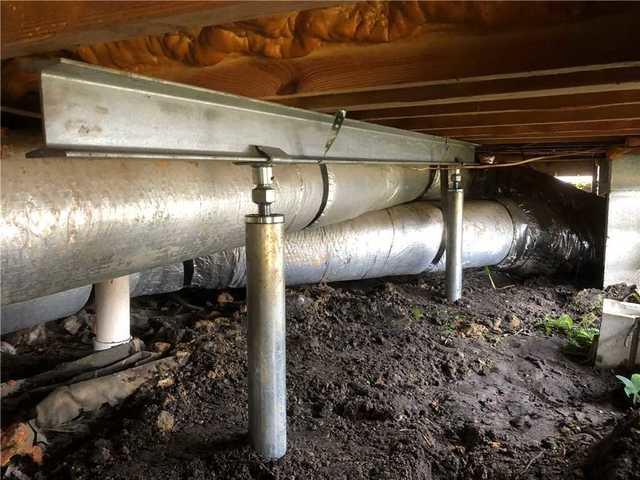 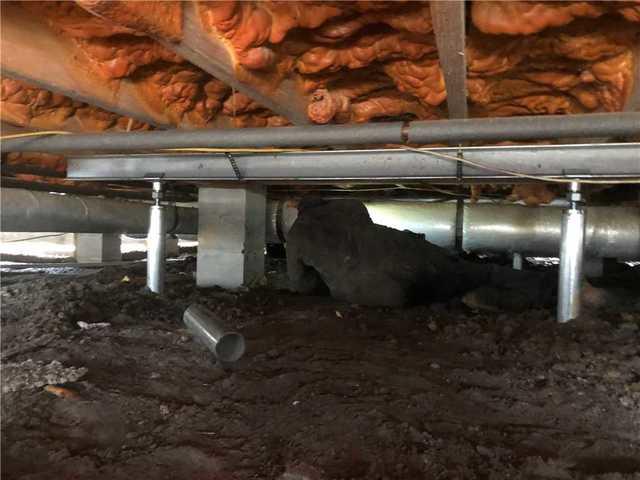