The wooden floors of Mr. Thompson’s new home began to sag and bounce two years after it was built. He called Lowcountry Basement Systems to fix his foundation problem.

The project took one day. 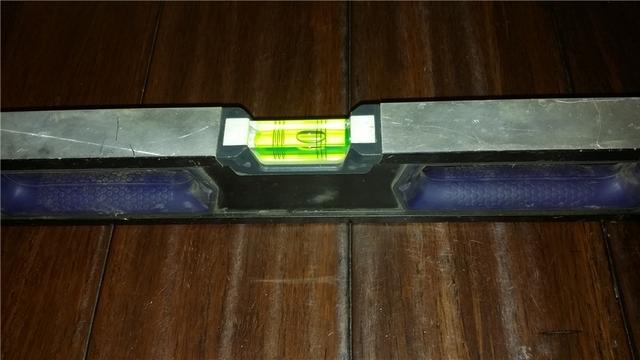 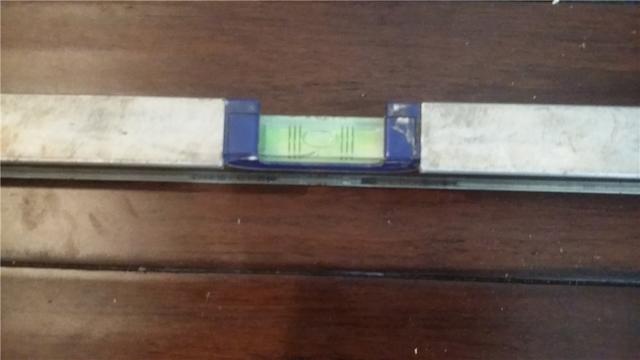 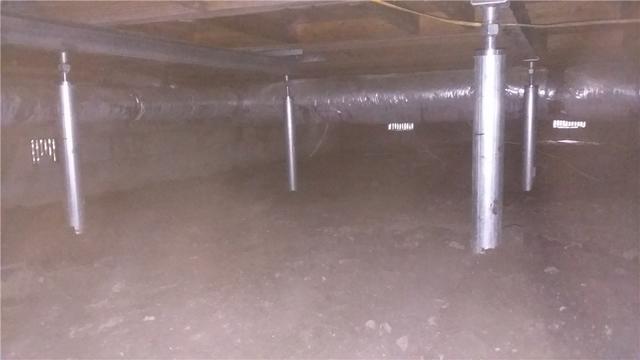 The completed project provided an additional 240,000 pounds of support to the home's foundation.