A homeowner in Savannah, GA needed help lifting, leveling and stabilizing her subfloor. Her house was sinking into the soil below! Lowcountry Basement Systems recommended installing SmartJack and PowerBrace beam to stabilize the subfloor and lift it back into place. 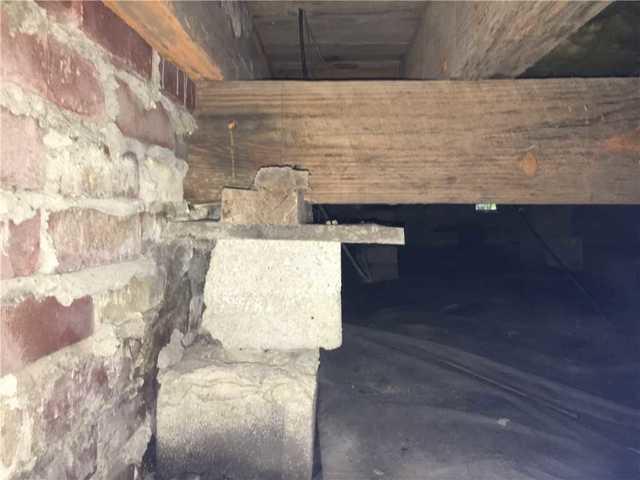 This pier sunk into the soil leaving the subfloor to bow under the weight of the house. 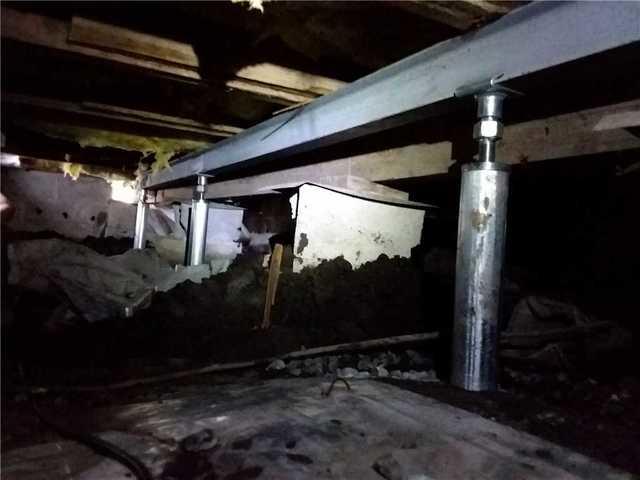 Lowcountry Basement Systems used their SmartJack and PowerBrace beam to add additional support to the subfloor. 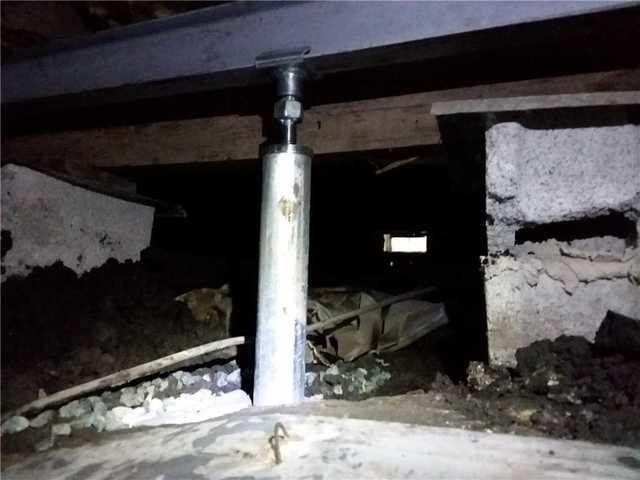 SmartJacks can support more than 60,000 pounds of pressure each and are made of galvanized steel so they won't rust.