Ricky D. of Danville, GA called Lowcountry Basement Systems with a problem. His 128-year-old house was having settlement issues. His floors were sagging and after 10 years he and his family had had enough of the squeaks and unlevel flooring they walked over every day.Ricky had seen an ad on Macon’s CBS channel 13 and called Lowcountry Basement Systems for a free inspection.The inspector went underneath Ricky’s house and noted that some of the existing beams were not supported properly. Moisture had also caused mold and mildew to grow rampant. A custom solution was put in place for Ricky to fix his foundation issues. Galvanized steel SmartJacks would be installed to support the main beam and bring the floors back to level. Push Piers would then be driven into the ground to transfer the weight of the home from one of the outside walls to the load bearing strata below. 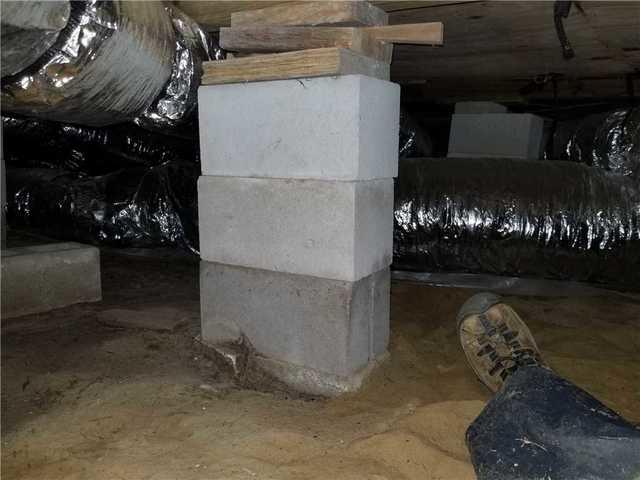 The piers in this crawl space had sunk and were no longer supporting the beams and subfloor of the house. 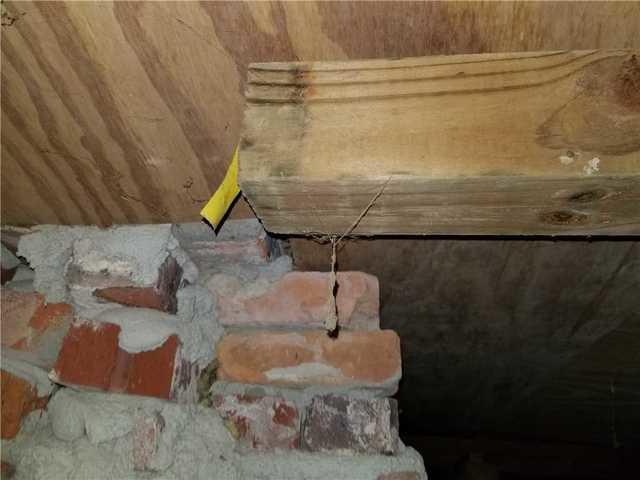 Some beams underneath this house weren't supporting anything at all! 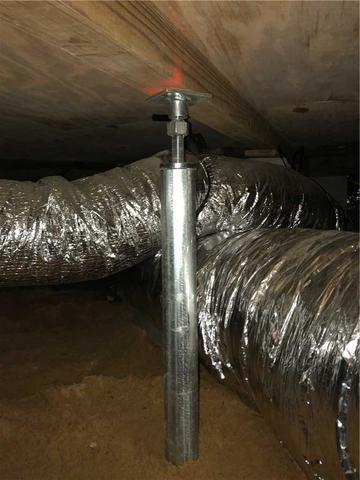 A SmartJack supports a beam and the subfloor in the crawl space. 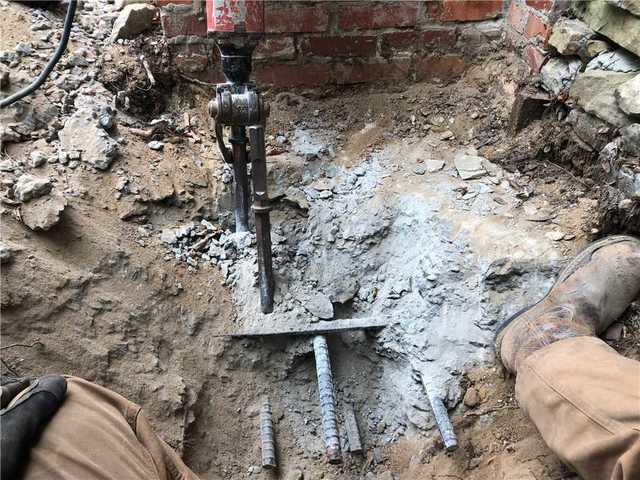