Robin R. of Musella, GA called Lowcountry Basement Systems with a problem. During a kitchen remodel she learned her floor was unsupported beneath the home in her crawl space. The piers sank into the soft soil; the joists and beams sagged. Robin had seen and ad on Macon’s CBS 13 for Lowcountry Basement Systems for free foundation inspections so she reached out. The inspector noted there were a few areas unsupported by the sunken piers, and recommended installing a SmartJack System to support the joists and main beams underneath the home in the crawl space. Five SmartJacks were installed at key spots underneath the main beam, and Robin’s home was now safely supported from the bottom up once again! 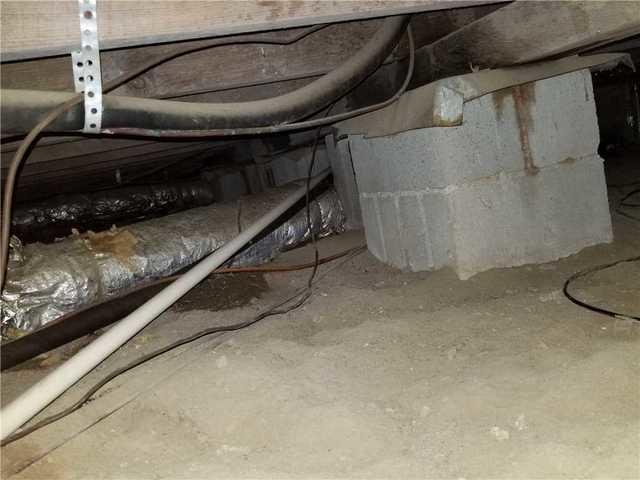 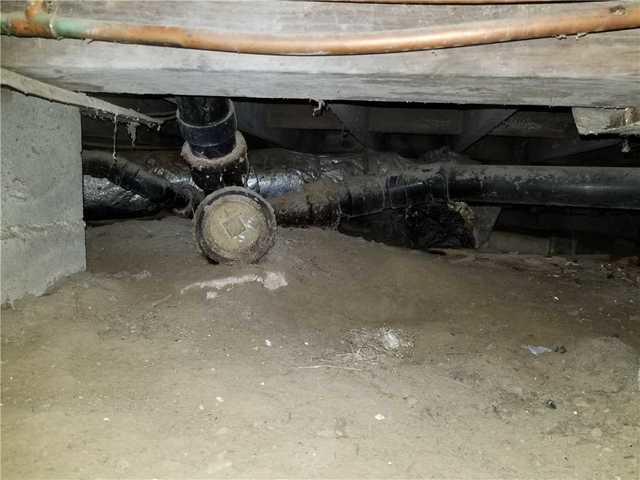 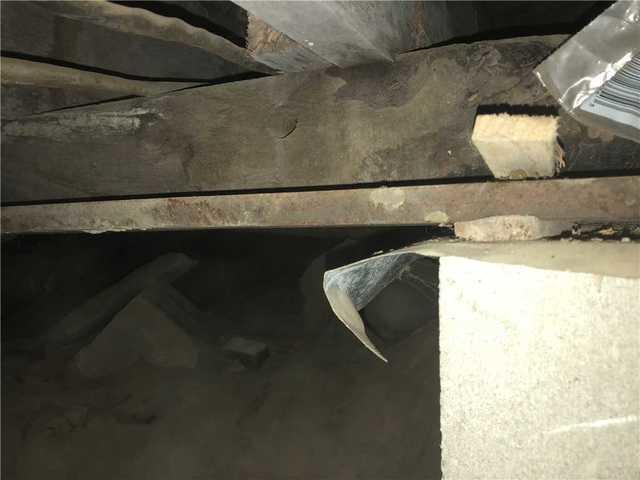 Beams and joists can sag

Piers sank into the soft soil underneath this home causing beams and joists to sag. 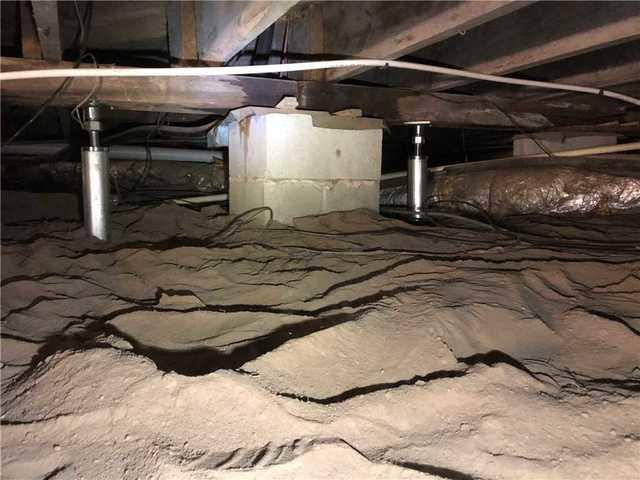 Five adjustable galvanized steel support piers were installed in the crawl space under the main beam to support the sinking areas of his home.